Cerebration, the annual Business Line Quiz 2013 is all set to test the sharpest IQ’s. If you have a penchant for the latest in the world of mergers and acquisitions, the hottest start ups, cheeky brand trivia, hum-worthy jingles and juicy business knowledge, you have embarked on a success mission. Open to corporate executives, business professionals, students and enthusiasts of all types, Cerebration pits you against some of the finest minds in the business world. Register now and get ready to stamp your seal of authority in the country’s premier battle of the brains. The centres for the quiz are Delhi, Chennai, Coimbatore, Mumbai, Hyderabad and Bangalore. You have a chance to walk away with exciting prizes.

Stage 2: Regional Final: Participants qualifying Stage 1 will take an on-ground written test. The top 6 teams (based on their performance in the written test) will enter the regional finals.

4) In the news this year, which giant tried to trade mark the 4 letter word ‘SOCL’-Microsoft

6) Unlimited –the view is worth fighting for :Maharashtra tourism

3) I-Gate +Rio Tinto =Mine of the future program (hint was :Mumbai based IT co was recently acquired by this co)

Tie breaker question for 2nd spot: Which co on entering India has positioned itself as the “Third place”?
Starbucks coffee

1) Wallonia city council ad in the 1980s had him as a spokesperson telling investors that this was 1 place in Europe which reminded him of America : Neil Armstrong

3) “Cricket brought us to India much before business did”,this hit the headlines soon after India’s WC 2011 win-AUDI

8) Pearson education sued this co in 2006 which resulted in the Indian co to change its name .What? Orient Longman became Orient Black swan

9) Who is working to retrieve Apollo 11 moon mission engines that plunged into the ocean decades ago? Jeff Bezos

12) US based brand “destination maternity” in India:Mom & Me by Mahindra & Mahindra

4) TATA Ises..what does ISES stand for? 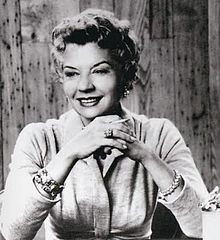 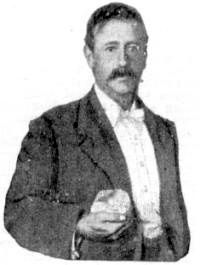 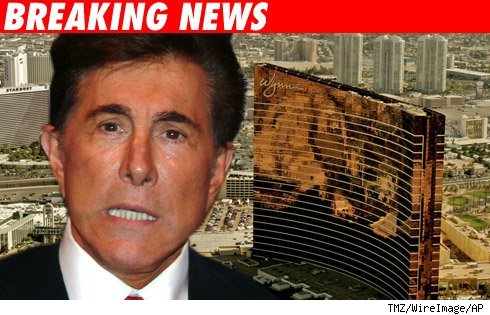 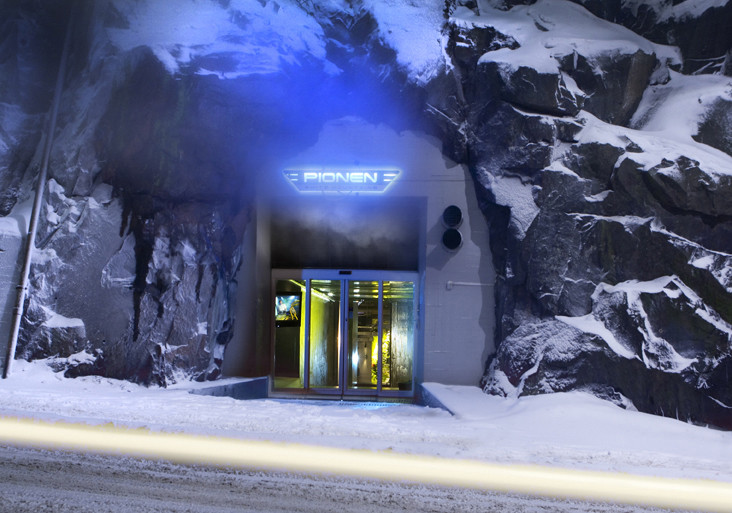 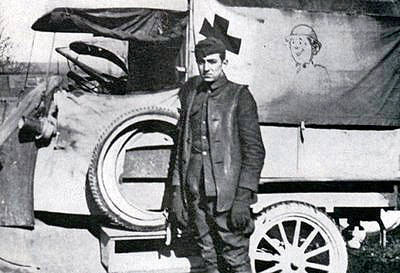