2)      Trend broken by Quest communications…listing in NYSE in 2000…Why were co’s shying away from ticker symbol Q? Q list : bankrupt co’s

6)      Health officials in Rajasthan gift to citizens for sterilisation..Tata Nano

To ensure transmission of message through tickers was fast enough

17)   Pic of a Virgin flight..speciality ….1st to allow tweeting

in Las Vegas  is a tribute to it

5) Sandy Bridge..all names must be from existing Geos

7) Jalandhar based- Apeejay Surrendra… how does it get its name 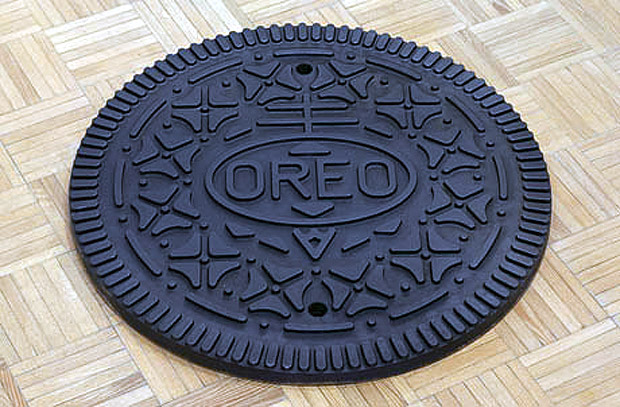 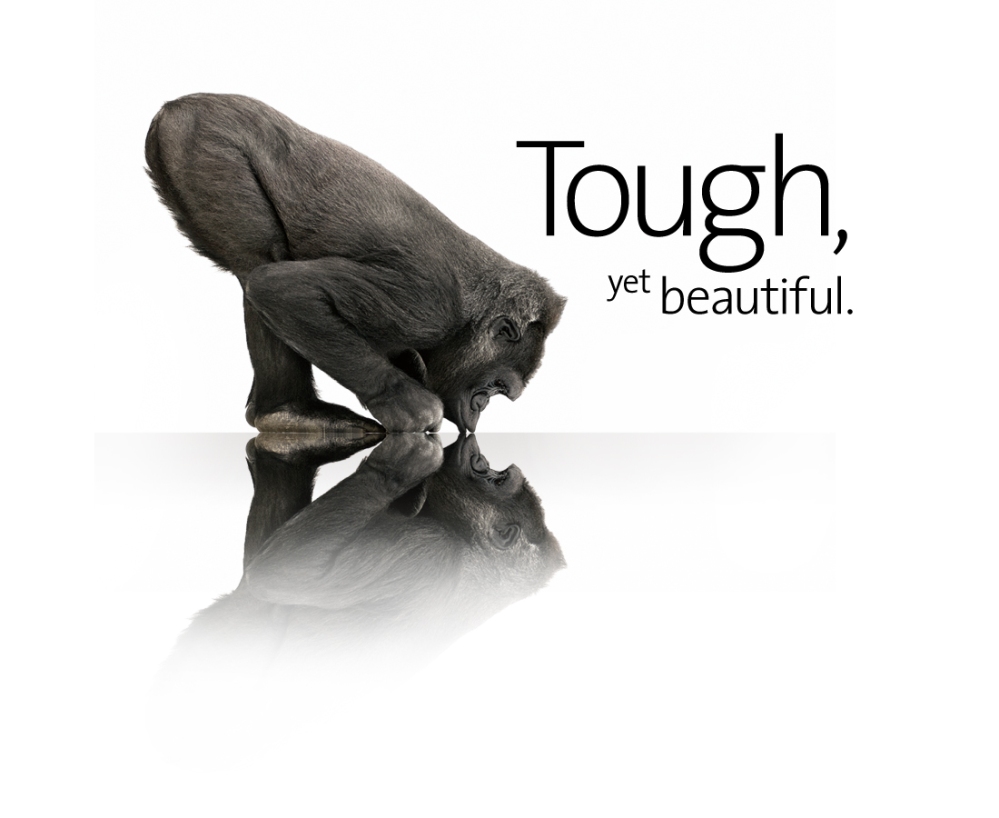 4) Coca cola ..tied up with this company..centenary

a)Gave the concept of ‘Opportunity cost’

a) CAGE framework…distance between countries…